Please ensure Javascript is enabled for purposes of website accessibility

A brief about the Emirates NBD – Internal Sharia Supervisory Committee

The Internal Sharia Supervisory Committee is formed by:

Dr. Elgari was a Former Professor of Islamic Economic at King Abdulaziz University, Jeddah, Saudi Arabia and Former Director of the Center for Research in Islamic Economics, in the same university. He is an Expert at the Islamic Jurisprudence Academy of the OIC and the Islamic Jurisprudence Academy of the Islamic World League and a member of the Board of Trustees of AAOFI as well as their sharia counsel. He is member of editorial board of several academic publications in the field of Islamic Finance and Jurisprudence.

Dr. Elgari is chairman and member of numerous Shariah Boards of Islamic Banks and Takaful Companies worldwide. He authored several books in Islamic finance and published tens of articles on the subject both in Arabic and English. Dr. Elgari is also a frequent speaker in conferences worldwide. Dr. Elgari holds a PhD from the University of California. 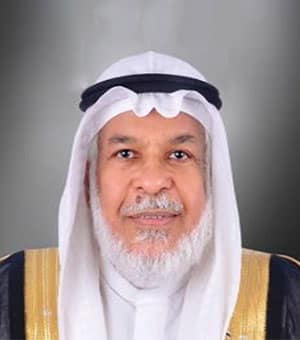 Prof. Dr. Muhammad Abdul-Rahim Sultan Al-Olama is a professor of jurisprudence and its fundamentals at the College of Law at the United Arab Emirates University in Al Ain, in addition of being a certified expert in financial affairs that compliance with Islamic Sharia principals, and he leads the Sharia committee in the Zakat Fund in the United Arab Emirates.

PH. Dr. has published books and articles on various jurisprudential topics, particularly Islamic banking in its contemporary form. He has also presented a series of research papers in various international forums and conferences related to this sector. He is a member of a number of fatwa and sharia supervisory boards for Islamic financial institutions and takaful companies. These include: Dubai Islamic Bank, Emirates Islamic Bank, Takaful House and Mawarid Finance Company. 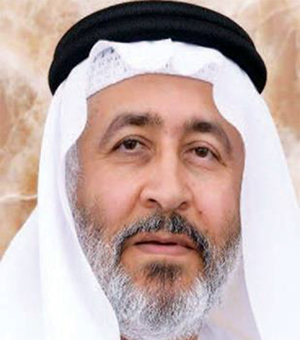 Dr. Salim Ali Al-Ali is an assistant professor at the Department of Sharia and Islamic Studies at the College of Law at the United Arab Emirates University (UAEU) where he teaches a spectrum of courses related to Islamic law and Islamic banking. He was educated at the United Kingdom, where he had received his PhD from University of London. Dr. Al-Ali was also a part-time lecturer for the LLM program at the BPP Law School, BPP University based in London, where he lectured on a broad spectrum of jurisprudence including Islamic, English, and comparative laws. Apart from his academic experience, he is a member of the internal sharia supervision committee for a number of institutions offering Islamic financial services including HSBC, Abu Dhabi First Bank and Emirates NBD. He participated in a number of international conferences on various issues pertaining to the law of Islamic finance, Islamic financial products and legal and regulatory aspects of developing Islamic financial markets, including those held by Harvard University and University of Cambridge. He is the author of the book entitled ‘Raising capital on sukuk markets: structural, legal and regulatory issues’. 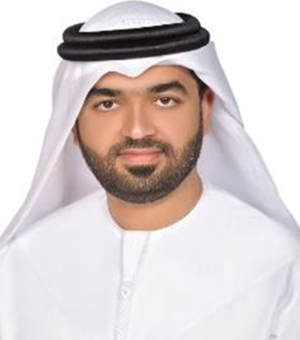 The Islamic Banking Department is a subsidiary of the Wholesales Banking Group, which supports the Internal Sharia Supervisory Committee in achieving its objectives and performance, and It contains the following sections: